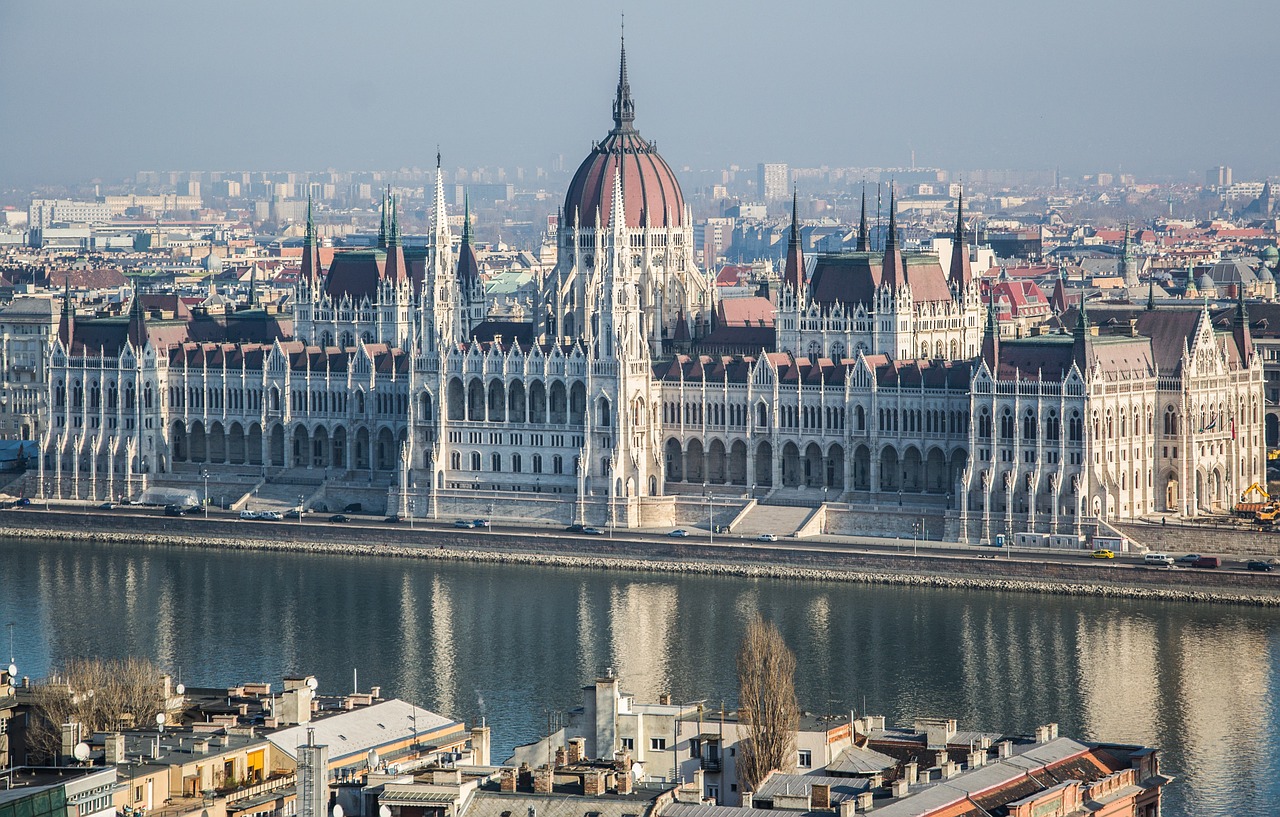 The United Nations has today found Hungary responsible for “grave and systematic” violations of the human rights of persons with disabilities in the country. In a report released today, the UN found the country in flagrant breach of international law for placing people with disabilities in institutions, aided by the European Union which has provided extensive funding to maintain this system.

The legal findings come following a two-year international inquiry conducted by the UN Committee on the Rights of Persons with Disabilities (CRPD Committee). The inquiry was triggered when Validity Foundation, an international disability rights organisation headquartered in Budapest, requested the Committee to investigate in 2017 and provided extensive evidence documenting the violations. The European Network on Independent Living (ENIL) and the Hungarian Civil Liberties Union (TASZ) joined the request.

In its report, the CRPD Committee condemned Hungary for maintaining and expanding a national system of social care institutions which “perpetuate segregation and isolation from society” affecting almost 100,000 adults and children including 27,000 persons with disabilities. The report also criticises systematic discrimination in Hungarian law, policy and practice, including through operating a system of guardianship that strips people with disabilities of their rights.

Noting the scale and gravity of the violations uncovered, the UN experts called for mass reparations to be made to people who have suffered violations of their rights.

Commenting on the report, Steven Allen, Co-Executive Director of Validity said: “The Coronavirus pandemic has brought into sharp relief the dangers inherent in keeping people with disabilities in institutions. Segregating people in such settings places them at risk of mortal harm and breaches human rights law. Most startling is the finding that Hungary has used vast sums of funding from the European Union to incarcerate people on a massive scale. This report has serious implications for the EU which has consistently failed to prevent Hungary from systematically misusing of European funds, with profound consequences for people now being forced to live and die in institutions flying the EU flag.”

Ann Campbell, Co-Executive Director of Validity, added that, “We very much welcome the finding that both large and small institutions, including small-scale group homes, violate human rights. There is a wide-spread misconception that small institutions of 6 – 12 people or less are acceptable ‘alternatives’ for persons with disabilities. The findings of the Committee starkly confirm that the risks for people in these settings remain as serious as for those in larger institutions and the violation of rights is just as grave.”

Kristóf Környei, Expert of the Equality Project of TASZ said “On 5 March 2020, the Hungarian Government announced a new call for tenders to close institutions and develop community-based services. The budget of the call is of nearly 150 million euros. The new call does not meet international human rights standards, and if the implementation of the project takes place without amending the call, the Hungarian government will sustain and reinforce institutional culture by building mini-institutions across the country.”